I Can Has Cheezburger?
2 Shares 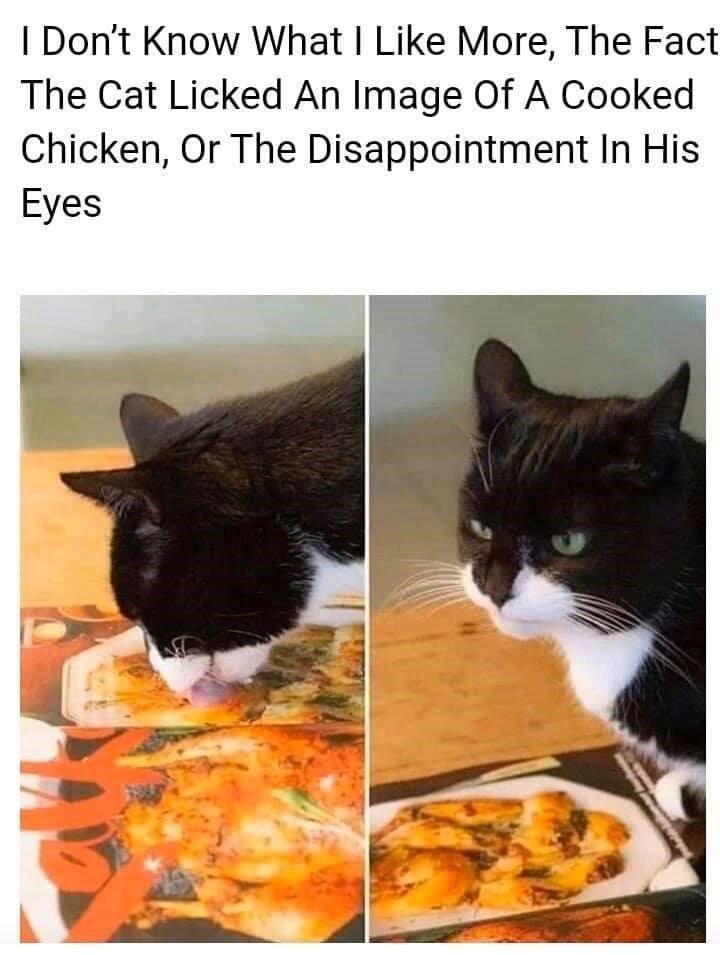 Submitted by: (via Cats On Catnip) 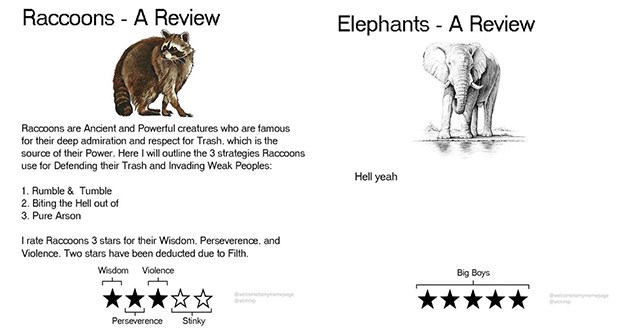 And not only are these reviews just jam-packed with insightful information about each individual animal, but each review also comes with a complete rating system that has shown to be quite effective.

This is some pretty amazing and highly rare video -- seldom do you get footage of five, count 'em FIVE, California mountain lions all hanging out together. The big cats were captured on home surveillance video, in a rare gathering of the typically solitary critters.

“We shared the videos and photos with several of our wildlife biologists and none of them could recall ever seeing five mountain lions together in the same photo or video," said California Department of Fish and Wildlife spokesperson Peter Tira.

According to the biologists, the only time more than one mountain lion can be seen together is either during the mating season or when a mother is raising her cubs, but typically only three at most are seen together. “Extraordinary to capture five together for sure,” Tira told FOX40. “There’s one lion that clearly looks to be bigger and larger than the others, so we assume that to be the mother lion.”

According to Tira, the other lions are likely the mother’s cubs but he does not believe all of them are from the same litter. “Potentially could be two different age classes, some yearlings and maybe a 2-year-old lion that she may have had earlier,” he said.

People who live in Amador County can learn more about protecting their animals and keeping mountain lions safe by visiting keepmewild.org.

A World War II veteran who is the oldest person working for the state of Indiana has decided that it is finally time for him to retire. He has worked as a surveyor, gathering field data for the Indiana Department of Natural Resources, for about 6 decades.

“I guess your body tells you when it’s time to go,” Vollmer told WXIN-TV. “Doctors tell me that’s one reason I’m still going. I got good lungs.”

Vollmer said he plans to spend his retirement devoting himself to reading and farming. He also plans to take trips to some of the South Pacific islands he was on during his wartime service with the U.S. Navy. Vollmer enlisted in the Navy after the Japanese attack on Pearl Harbor in 1941, according to a state announcement in 2016, when Gov. Eric Holcomb awarded him a Sagamore of the Wabash — one of Indiana’s highest honors.

After the war, Vollmer graduated from Purdue University with a degree in biological and agricultural engineering in 1952. He then worked for the Wabash Valley Association on reservoir and flood control projects before coming to work for the DNR.

During his DNR career, the tools of the surveying trade evolved from paper and pencil to high-tech gear such as a handheld GPS device. 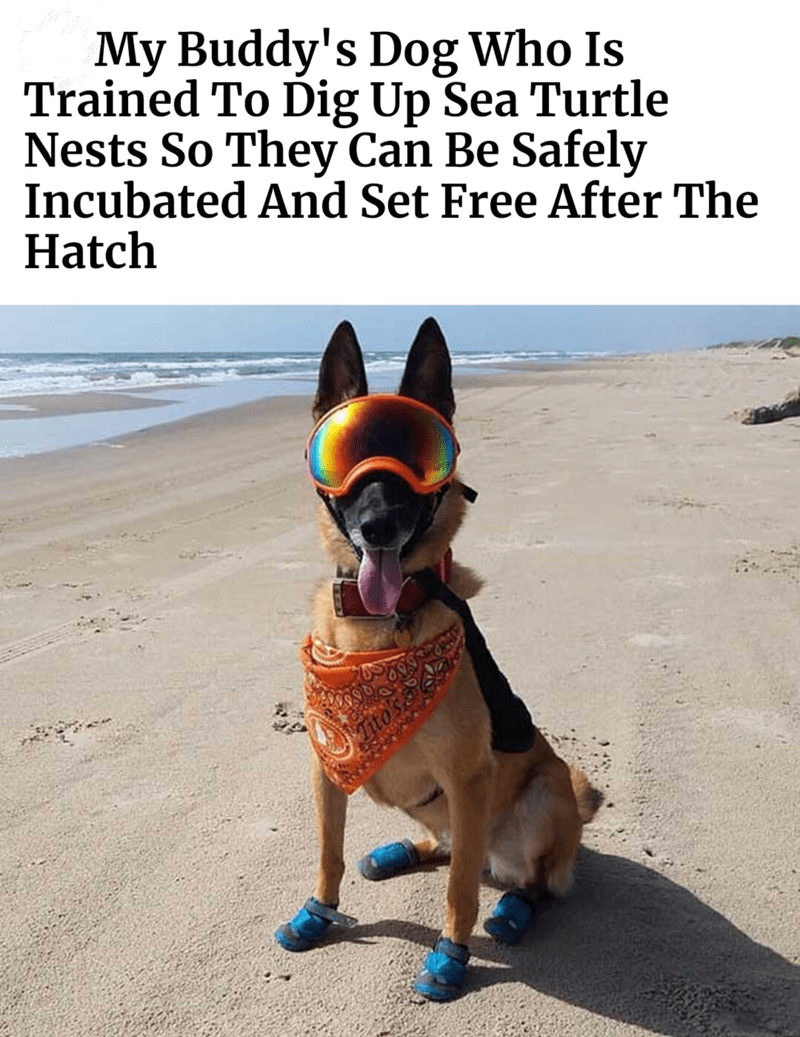 Submitted by: (via I waste so much time)